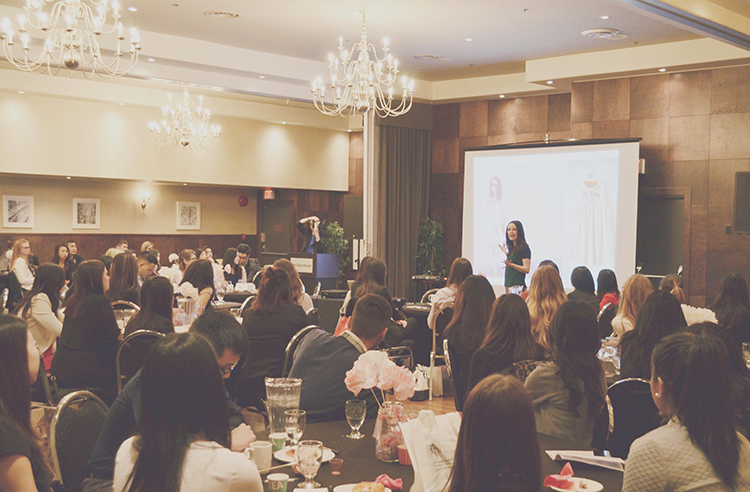 There must be some sort of magic in that mix of overconfidence and insecurity because it enabled me to blaze forward and make so many mistakes. Seriously. So many. And that is exactly what I spoke about at the conference: all those moments when I said the wrong thing, pushed myself too far, made the wrong move, but that freed me somehow. 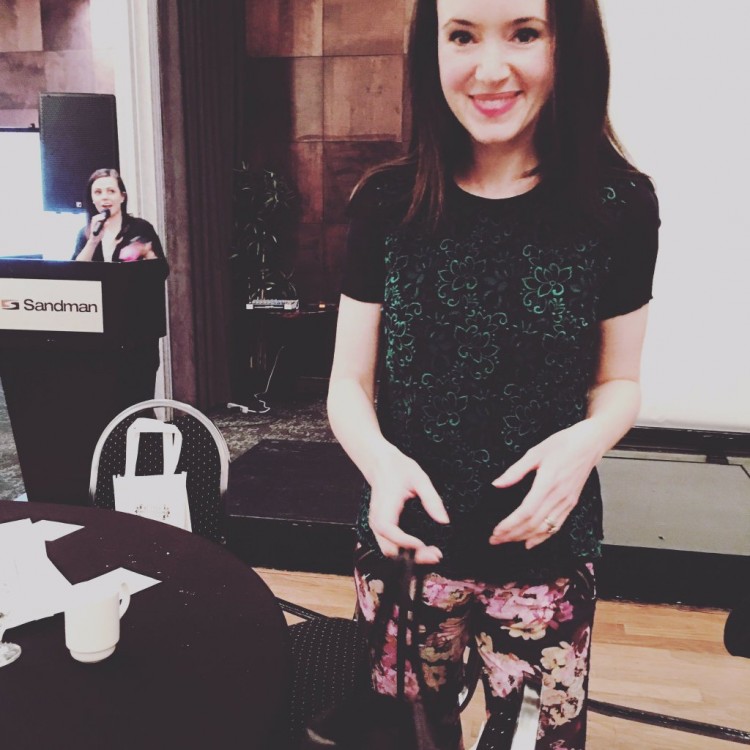 I’ll give you an example that goes way back to grade eight (the same year I bought my favourite Halloween costume, in fact). I went to a high school that was outside my catchment area so I knew two people shy of nobody. I wanted to run for student council so I got up in front of my entire school – everyone in grades eight through 12 – and while I can’t remember what I said in my pitch, I distinctly remember saying “This school has a lot of potential.”

Because that line got me booed off stage.

And I think that’s why I’m not afraid of public speaking – the worst has already happened. I was jeered by the coolest grade 12s (and everyone else) when I was the youngest, most easily intimidated grommet. Had I not messed up so bad I would have been spared that awkward awkward! moment, but instead I was freed by it.

Thanks for having me, Young Women in Business!