Style | Canucks for the cup!

So it turns out this experiment worked. 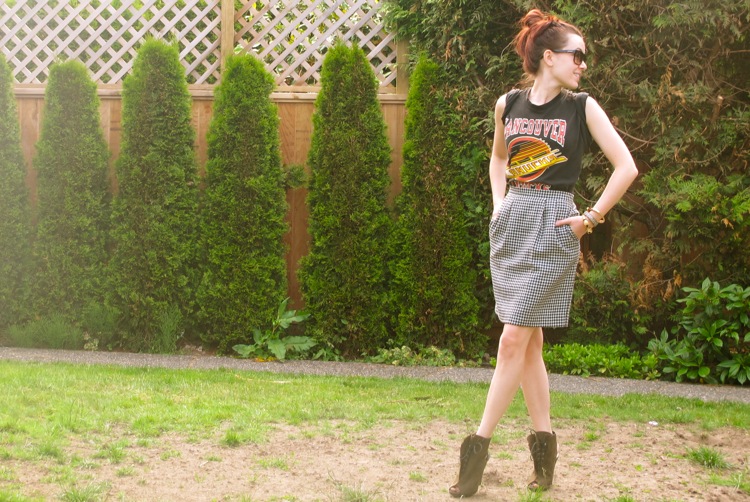 I mean, I can’t take all the credit for the Canucks’ latest win. (There were people who actually played the game and stuff.) 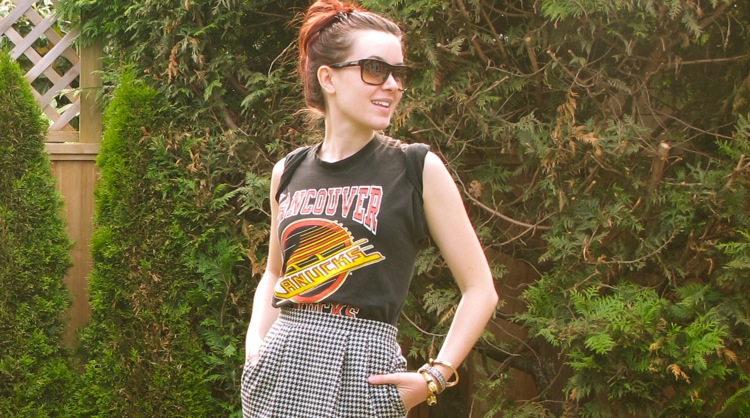 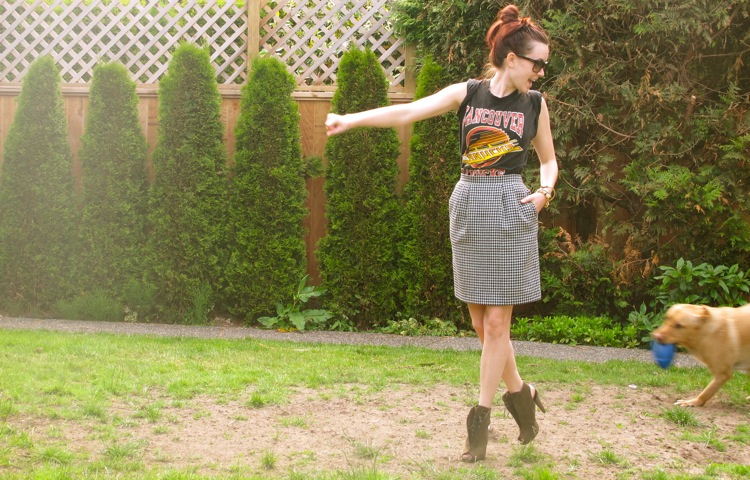 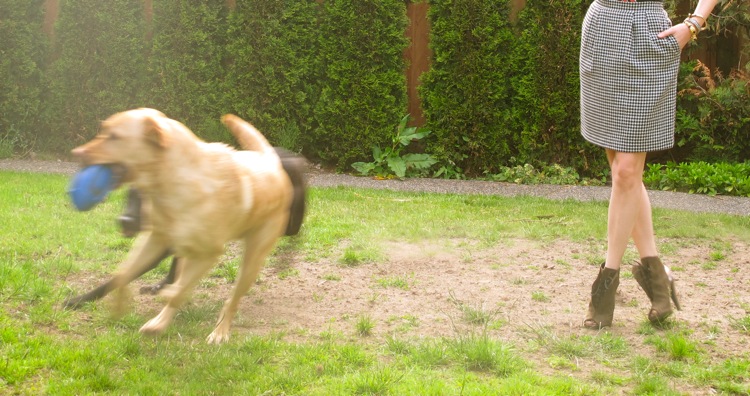 Though I gotta admit — dogs playing football are endlessly entertaining.

P.S. I’m going to RockWater Resort this week and I’ll be tweeting from my tenthouse suite so follow along.

Come into my (Haute) World

Last time I appeared on television…