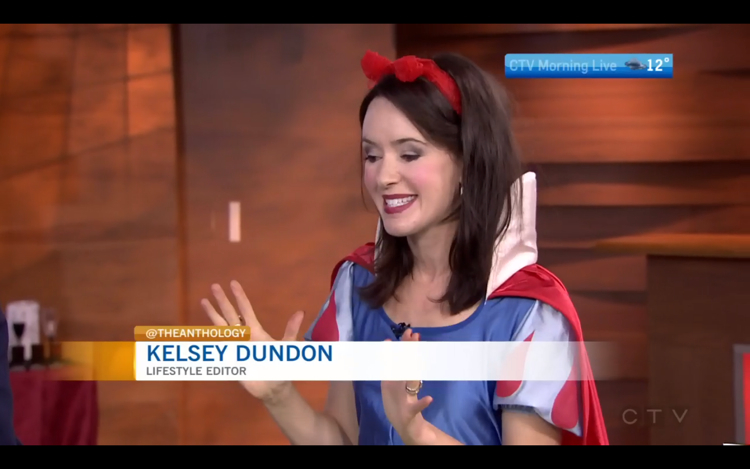 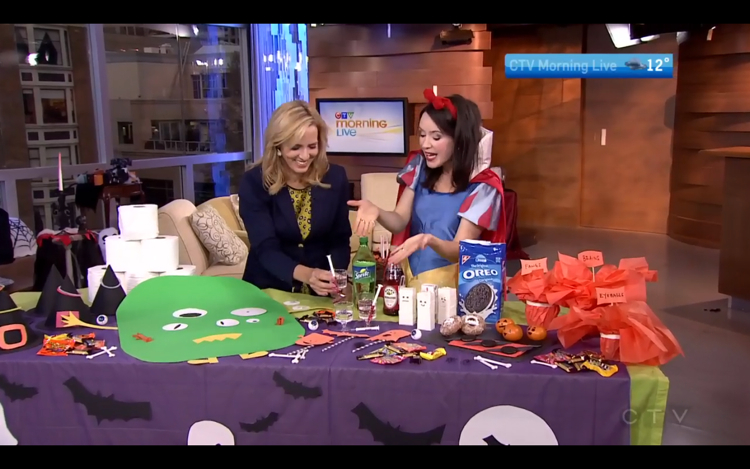 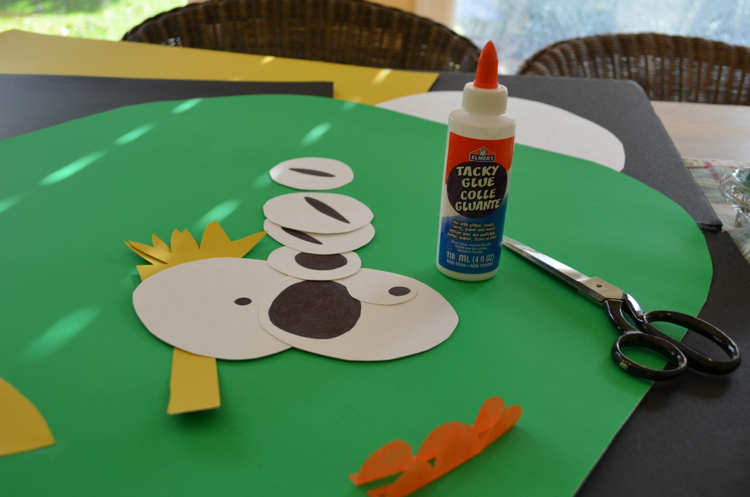 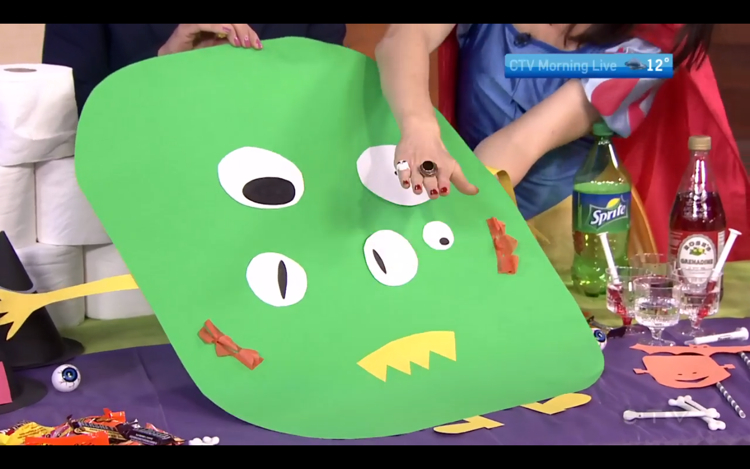 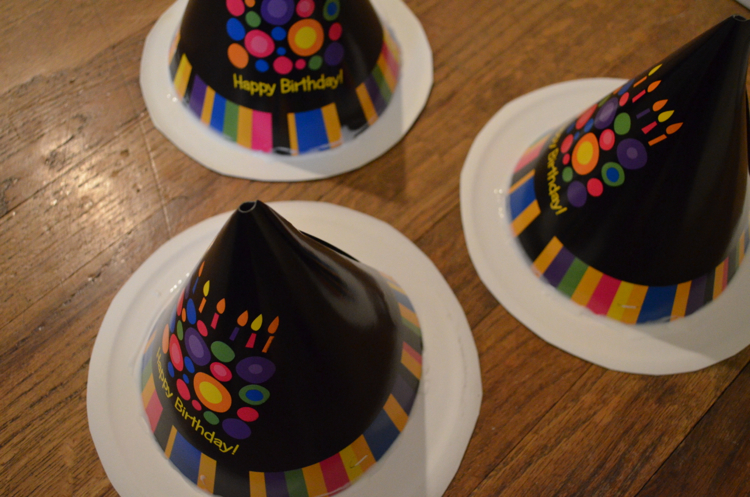 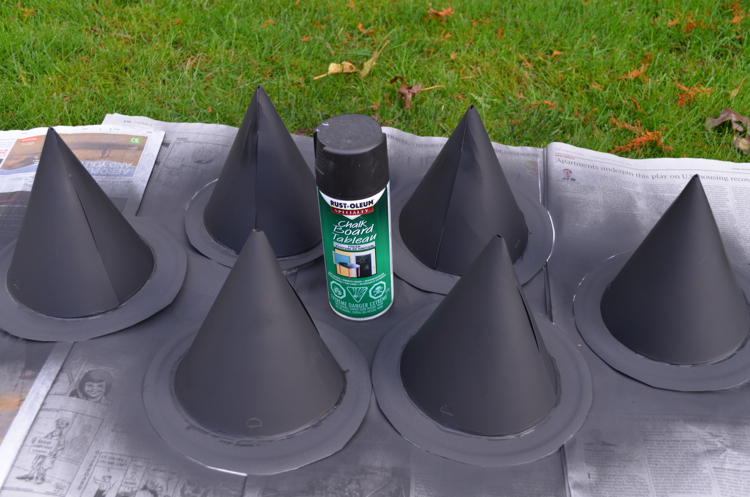 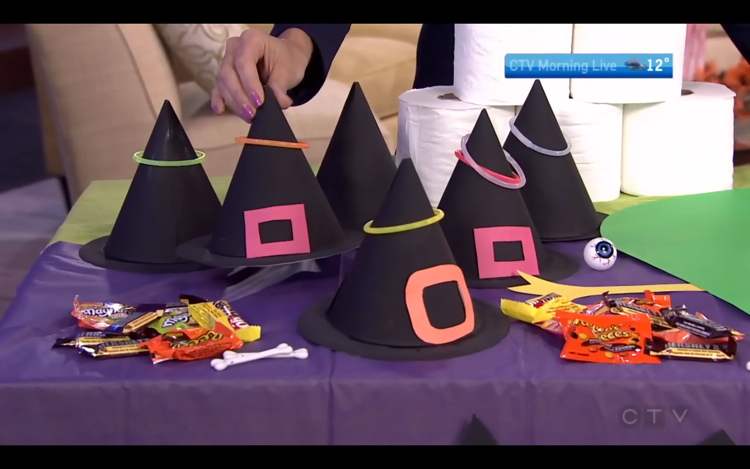 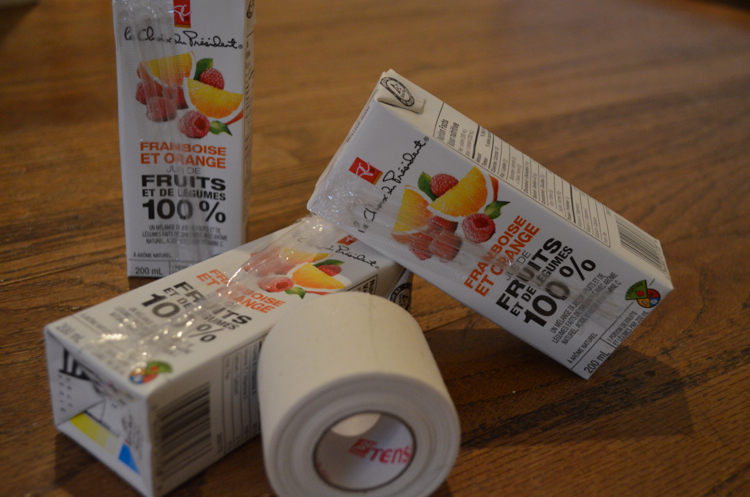 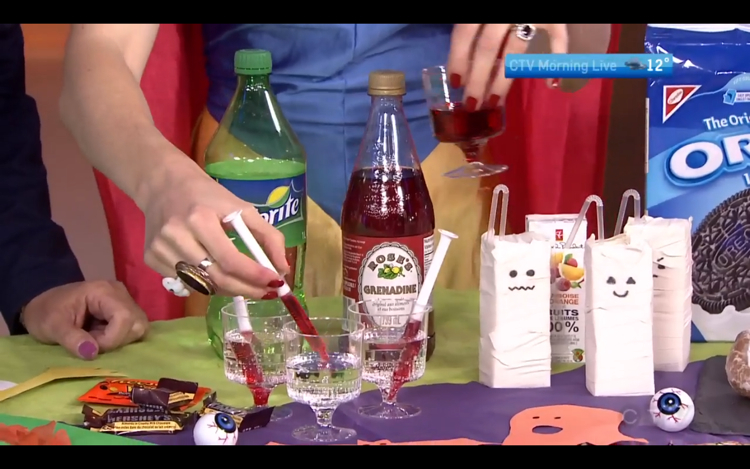 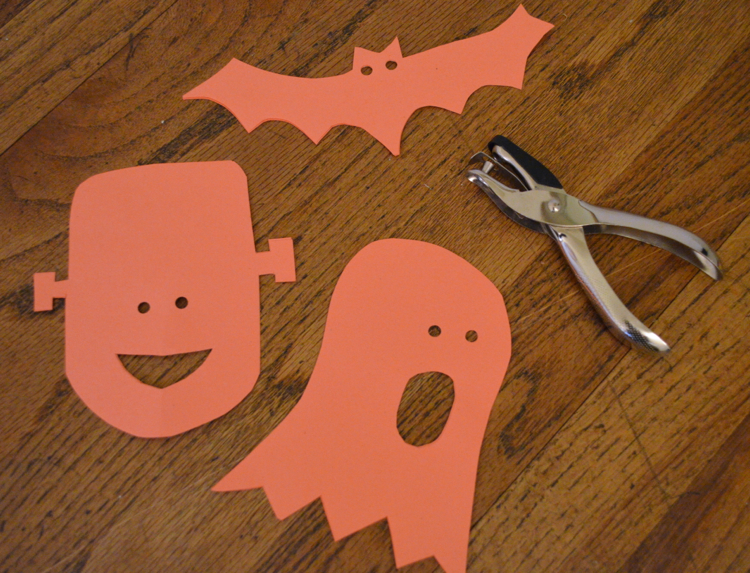 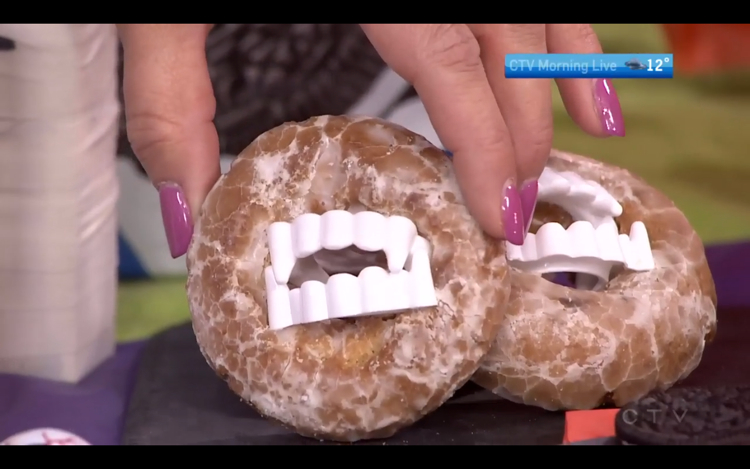 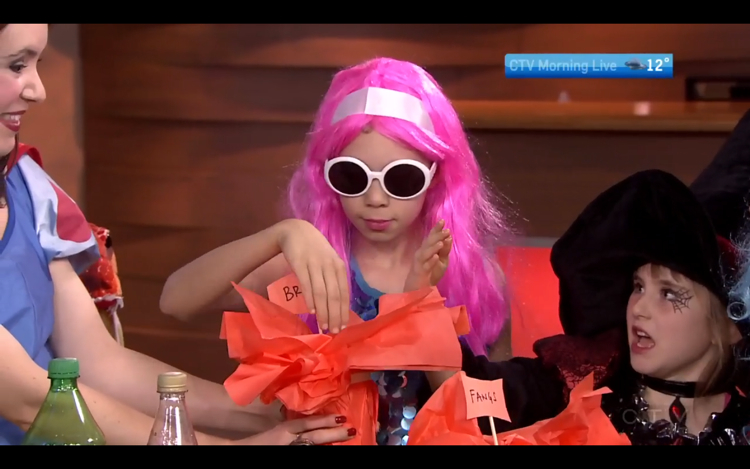 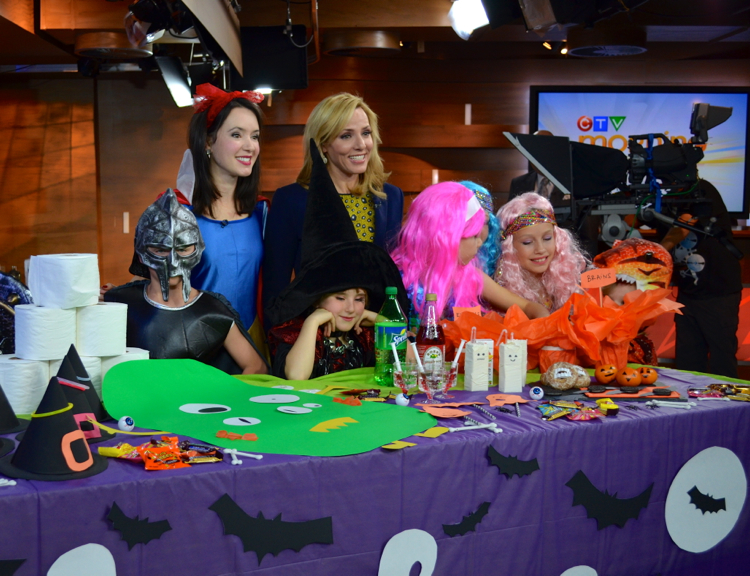 Ballin’ balloons by Confetti and Co. 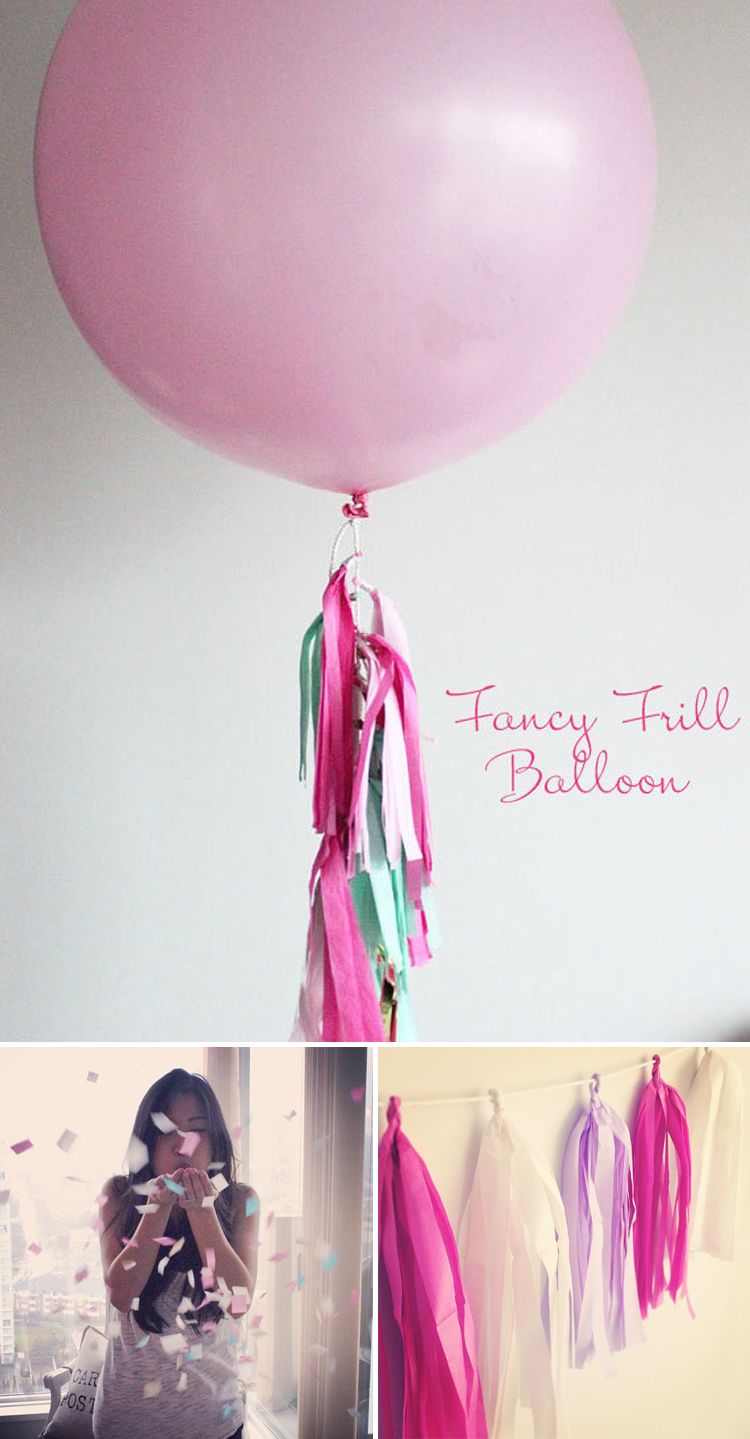 These, I love. When a real celebration is in order there’s nothing better than a bouquet of balloons. Or, in this case, a single, gigantic, tassel-tastic balloon hand-decorated by Vancouverite (and a former colleague of mine) Amy Cheung of Confetti and Co.

Sure beats the ones you get at the grocery store.

[Photos from Confetti and Co. and Amy Cheung’s Instagram]

A recipe for a t-shirt vest

I’m not really one for DIYing. But once in a blue moon I have a hankering for some tinkering. So the other night I pulled out the scissors and transformed an old t-shirt into a vest. 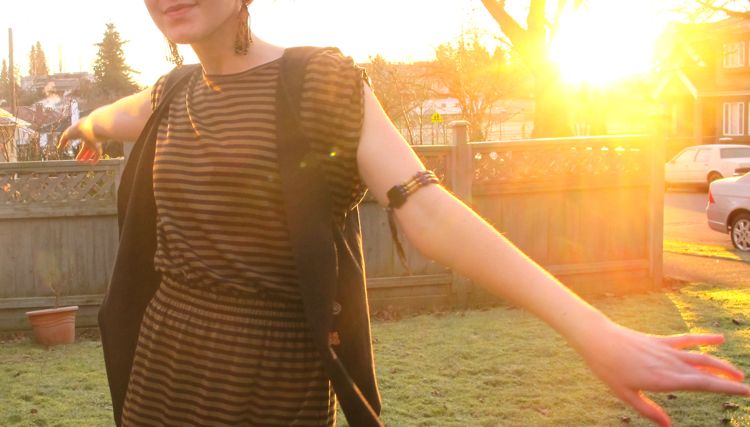 ‘Tis easy. Trust me. You won’t even need to use a sewing needle. You’ll find a step-by-step guide after the jump.

END_OF_DOCUMENT_TOKEN_TO_BE_REPLACED

I made two things the other night

One was chicken. (I don’t cook often. This is noteworthy.) 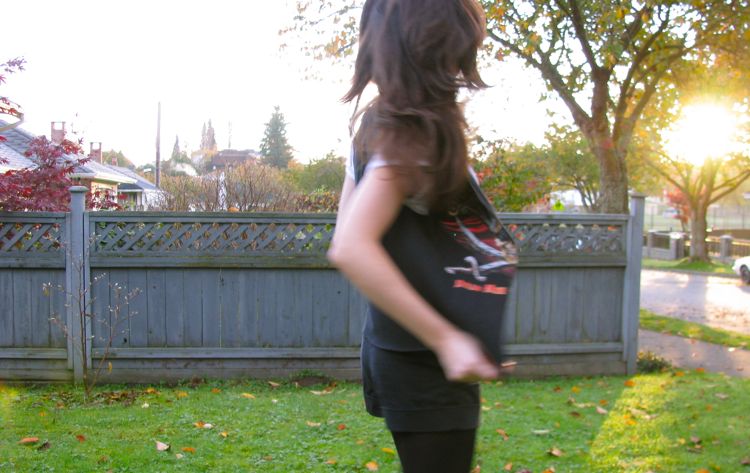 The other was this vest. Out of this pirate-themed t-shirt. 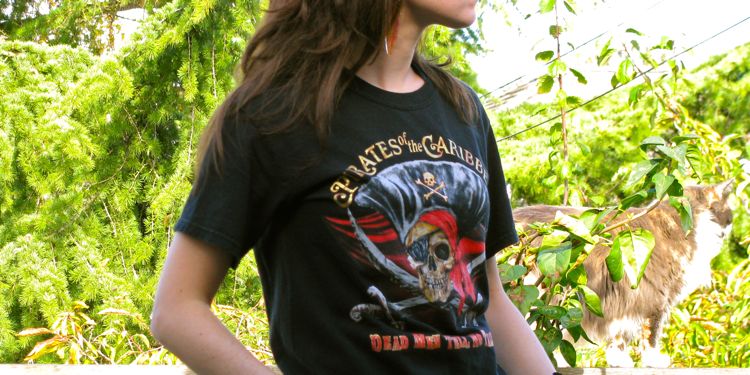 I’ll post the recipe tomorrow. (For the vest. The chicken didn’t turn out very well.)

This one really isn’t that bad. (May I direct your attention to the atrocious and the utterly embarrassing.) 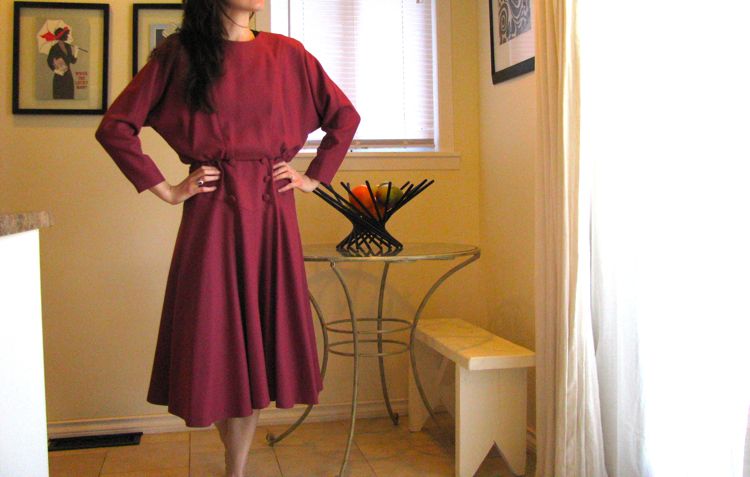 And truth be told, on someone else the mid-calf hemline on this vintage dress would look amazing. But it’s not for me. So I had it altered (hooray for tailors!) and will post the “after” shots tomorrow.

Had this vintage dress altered and now it’ll be the perfect thing to wear to my friend’s wedding this summer.

END_OF_DOCUMENT_TOKEN_TO_BE_REPLACED

I love a good “after”

Loved this dress when I first got it. Love it even more now that I’ve had it shortened.

The boots are my sister’s. As soon as she left for Thailand (or wherever she is right now) I raided her closet.

Take a look at other “afters” here and here.

Originally the most ridiculous of the four vintage dresses I bought last weekend, this one’s probably my favourite.

So good for work.

END_OF_DOCUMENT_TOKEN_TO_BE_REPLACED

Susan’s worked her magic on my vintage dress.

I’m going to be wearing this thing a lot.

END_OF_DOCUMENT_TOKEN_TO_BE_REPLACED

My addiction to vintage

Cannot control myself when it comes to vintage pieces — especially handbags, skirts and jewelry. Picked up four dresses at Bohemia Gallery on Main Street in Vancouver and am getting them altered as I type. (Can’t sew my way out of a paper bag so I take my pieces to Susan’s Alterations, where my gal is always appalled by how short I want the hemline.)

Below are the “before” shots.