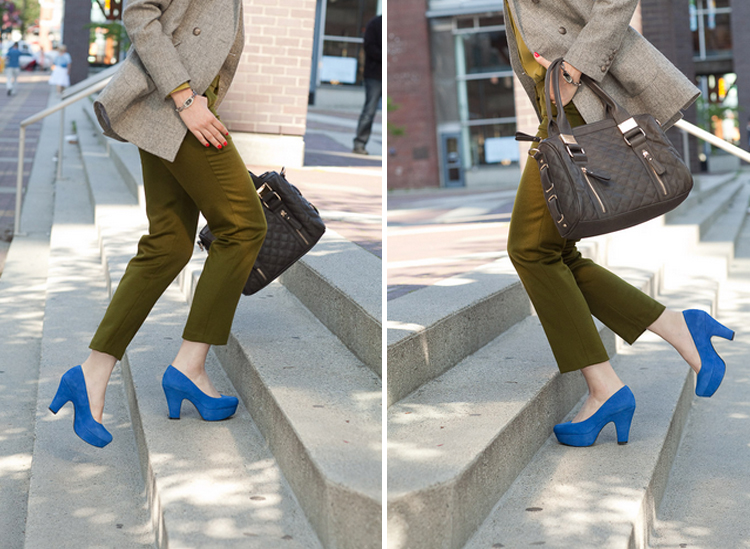 After the concept creation and the location scouting and the wardrobe direction and the posing and the smizing and the shooting, the work really begins. How, for example, do you choose which of the above photos of blue suede shoes you love more? (No really — guess which one we picked.)

You saw the behind-the-scenes pics from Freedman Shoes‘ fall/winter 2012 campaign shoot photographed by David Fierro, styled by Luisa Rino, designed by Dawn Newton, and directed by yours truly. 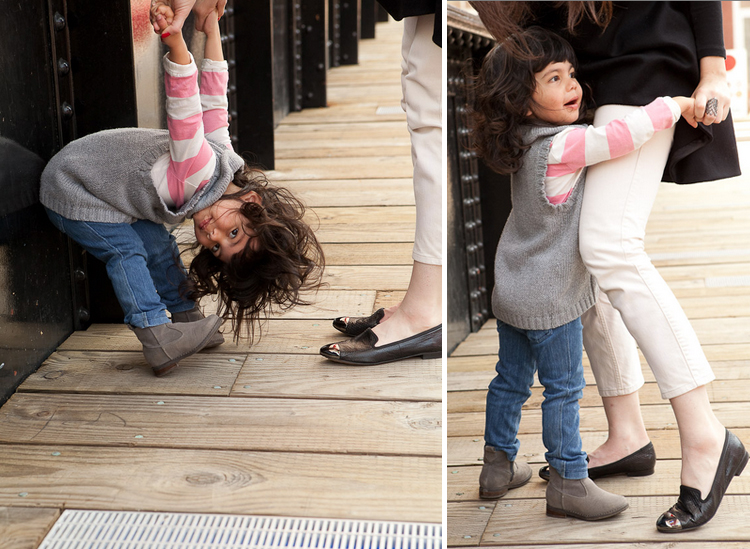 Now these are a few of my favourite shots and outtakes. Especially the one on the left which features one of the industry’s freshest faces, my girlfriend Kylie’s toddler Mya. 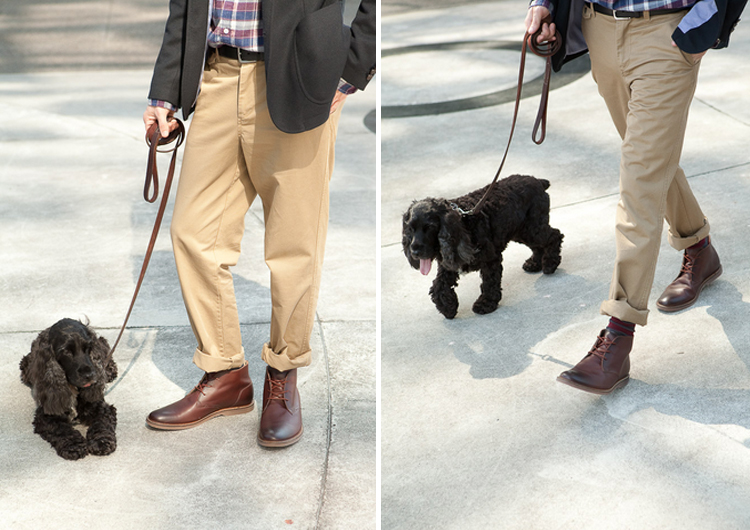 And these two featuring my dog-in-law Lola, whose tongue really is that long. They didn’t all make the cut, but they all have a special place in my heart. Like my favourite shot from Freedman’s spring 2012 campaign, which I now have hanging on my office wall.

Thanks again, team Freedman! That was fun!