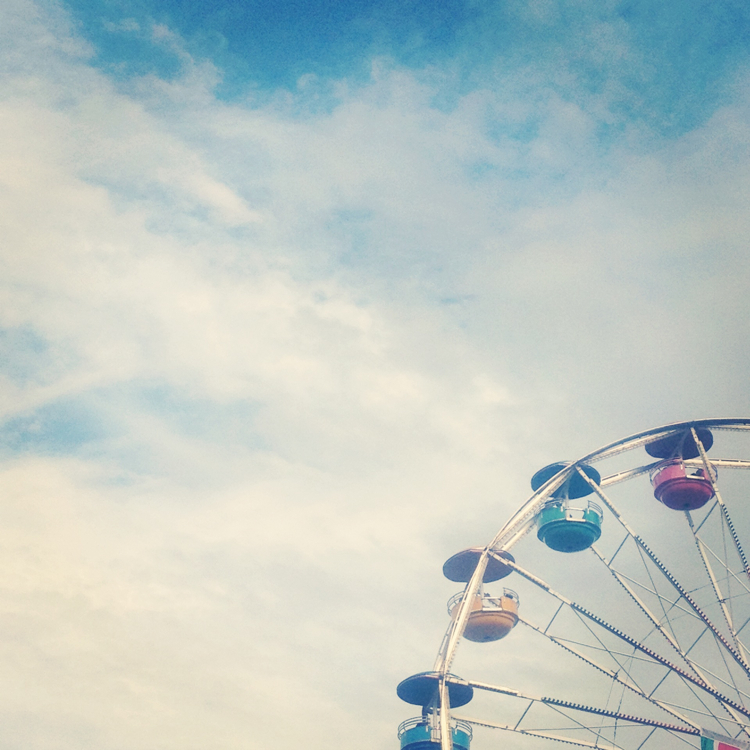 I must be part carny because there’s nothing I love more than going to the PNE (Vancouver’s exhibition and fair) at the end of every summer. What’s not to love? It’s the land of ferris wheels and ring tosses… 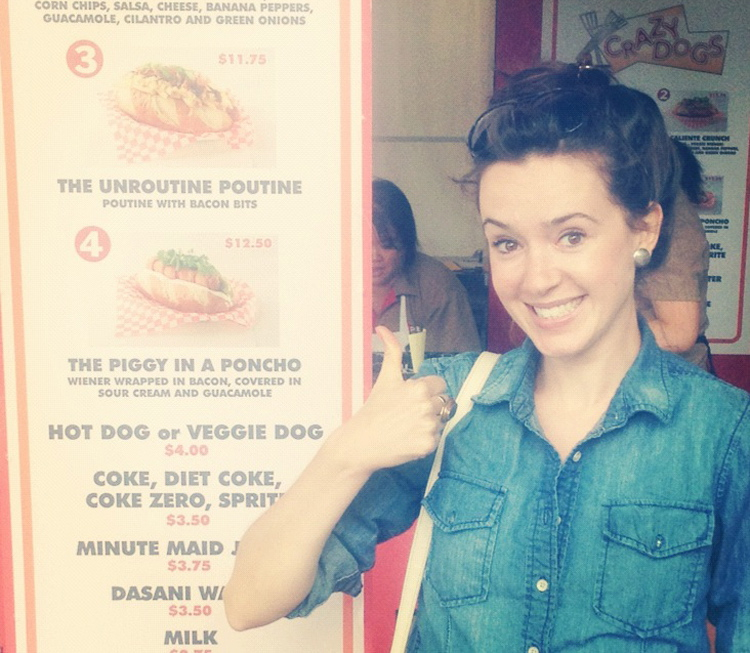 …deep-fried Oreos and $25 hot dogs (I’m not even exaggerating). 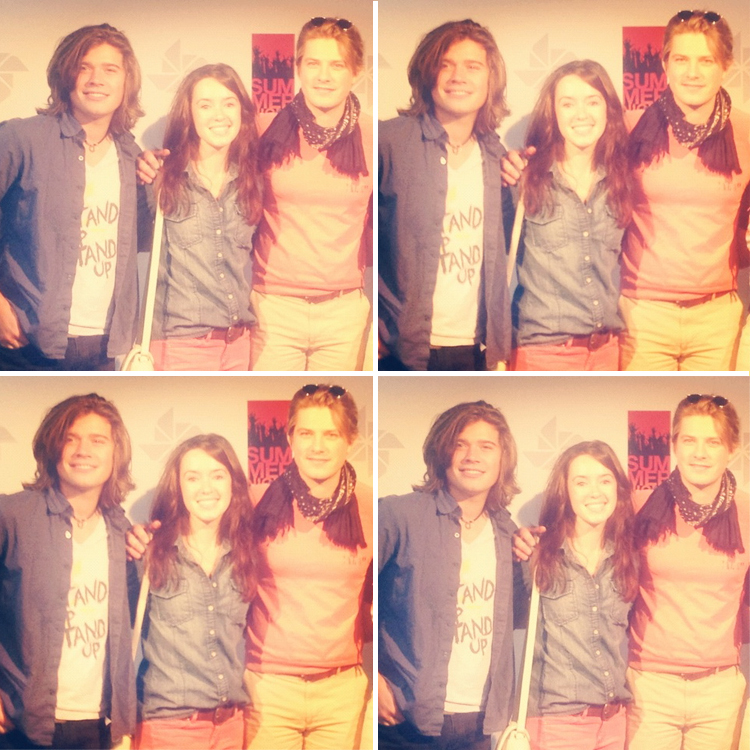 Oh, and also these guys. Who you probably recognize from 1997. Or maybe you don’t because Taylor and Zac Hanson are no longer in their tweens (nor is their eldest Hanson brother Ike) but they are as delightfully boy band-y as ever.

You want to know what was the trippiest part of going to the PNE this year? It wasn’t sitting on the bridge of the Enterprise at the Star Trek Exhibition (though I got a real kick out of that), it was hearing grown men sing “MMMBop.”

Thank you, Team PNE, for such a fun evening!

You Asked | How do you start out as a copywriter?