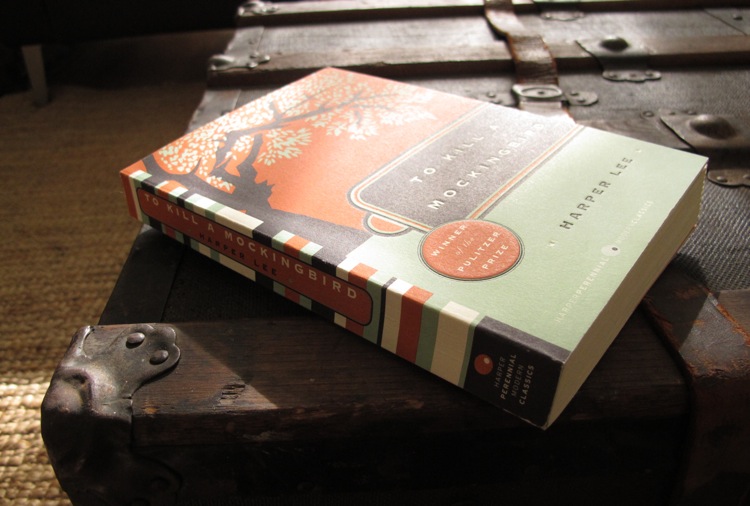 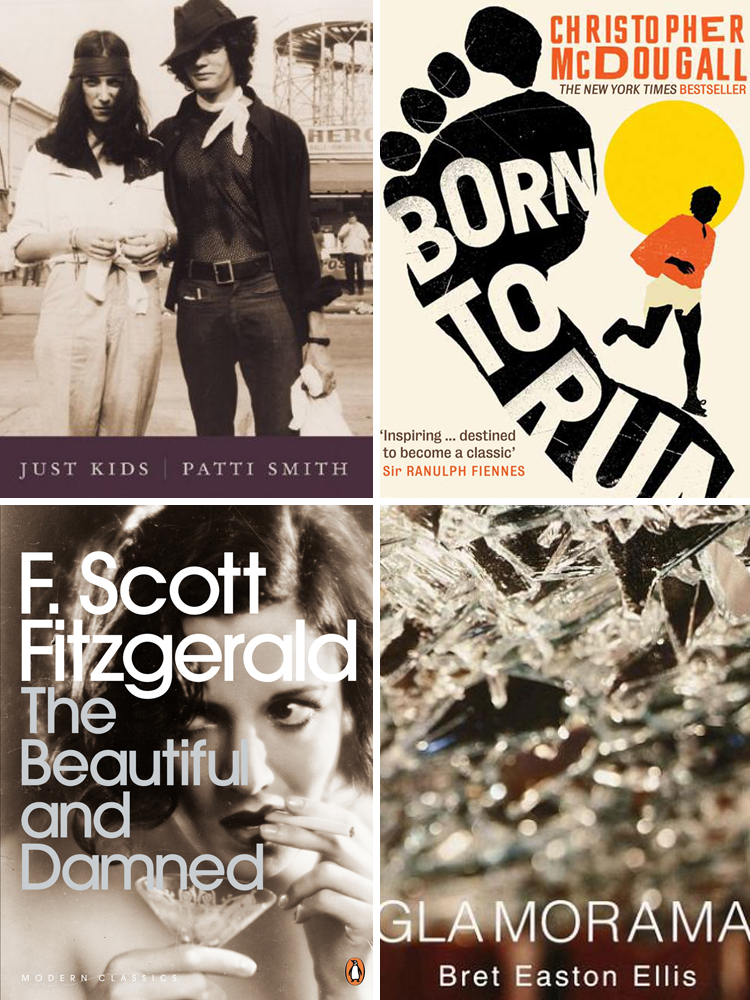 Pinstagram | A Walk in the Park

Before | The Little House on the Prairie Dress

Leave a Reply to A-List | Must-See Summer Flicks (nope, not the superhero ones…) | The Anthology Cancel Reply