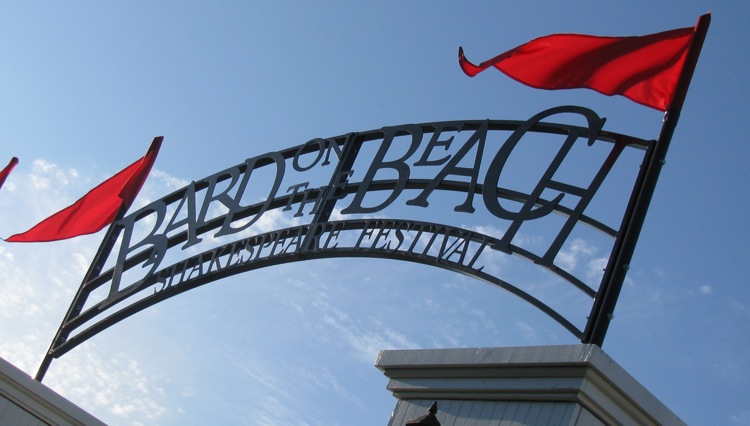 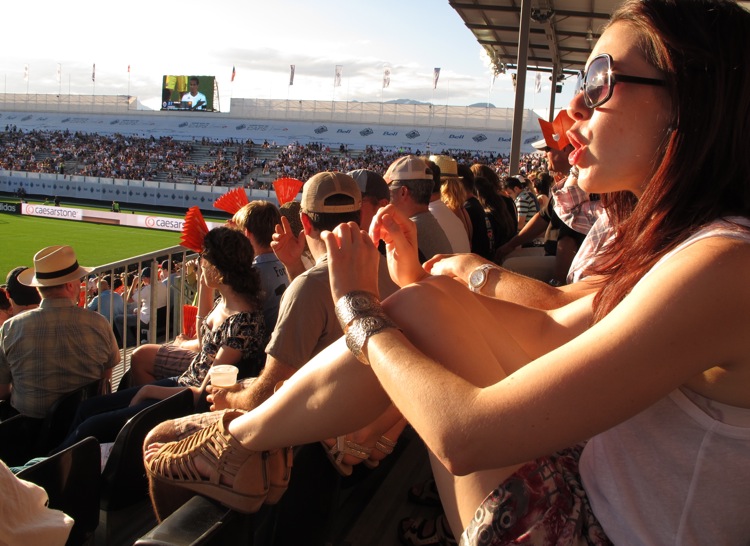 Before | The Purple Colour-blocked Shirt