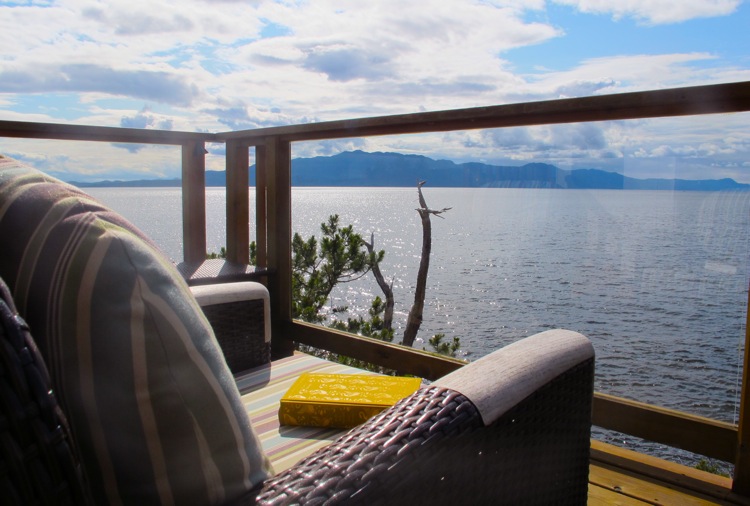 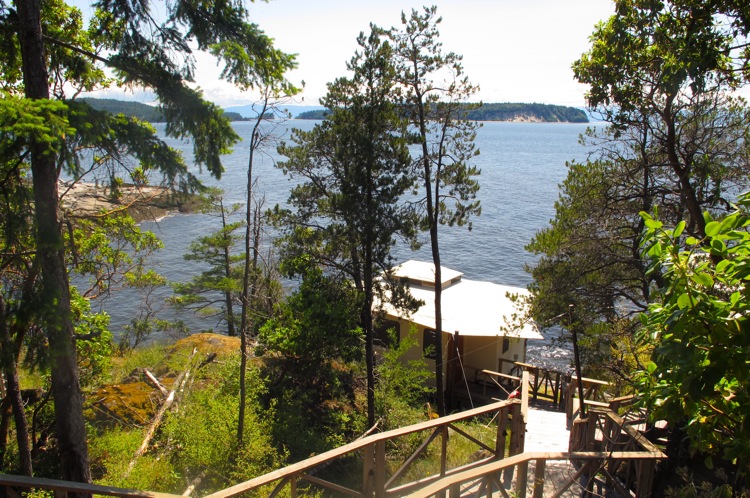 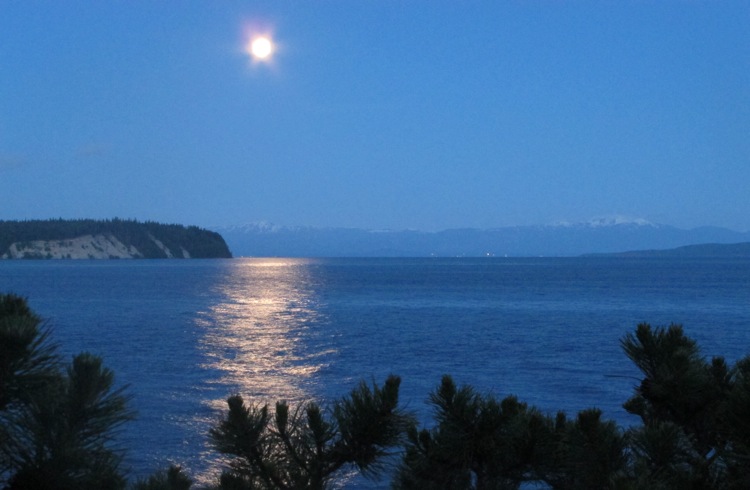 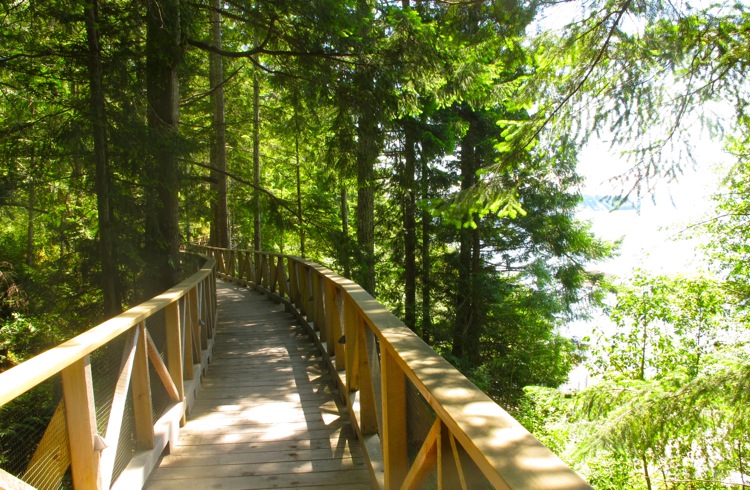 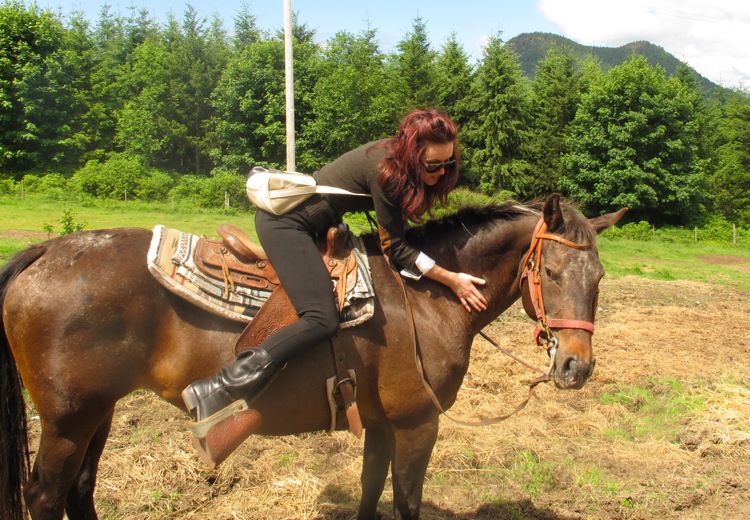 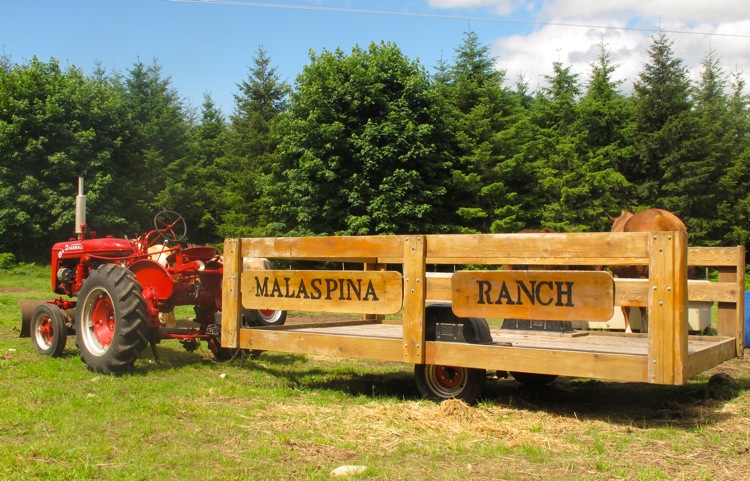 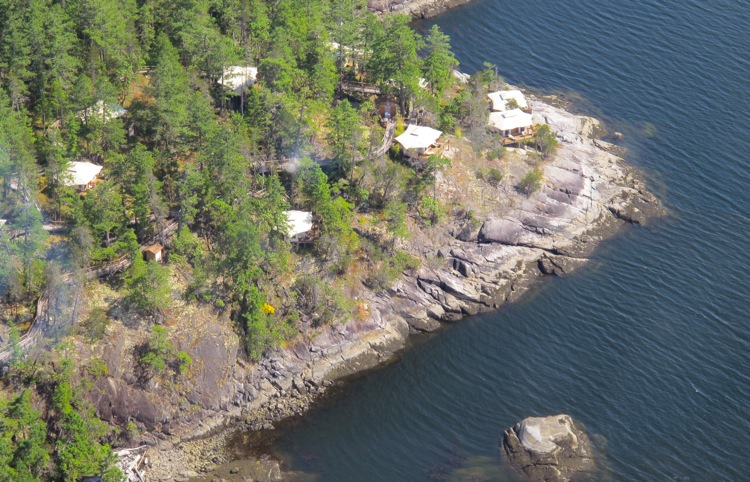 After | The mint blazer