To the sneak peek of Illuminate Yaletown. 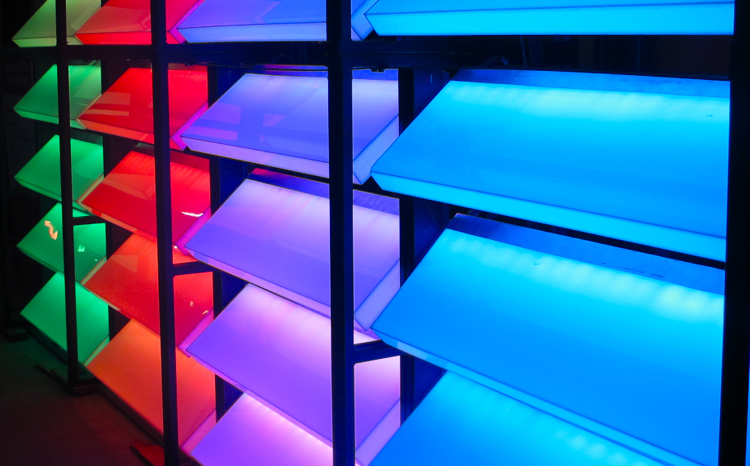 The party celebrated the unveiling of the art installations that will be taking over a few downtown blocks this weekend. And it was quite the affair. Mayor Gregor kicked it off, noting that it was one year ago that the Olympic torch made its way into Vancouver. (Can you believe it’s been that long?) 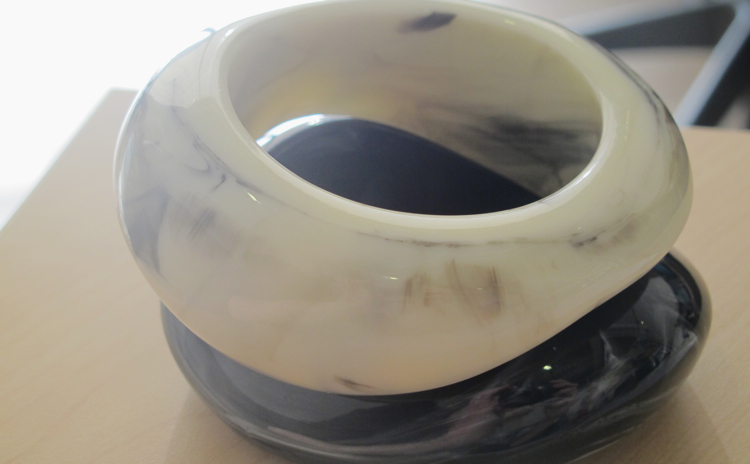 The party highlight for me? The glow-in-the-dark bracelets that served as drink tickets. They would have looked ever so cool with my H & M bangles, don’tcha think? 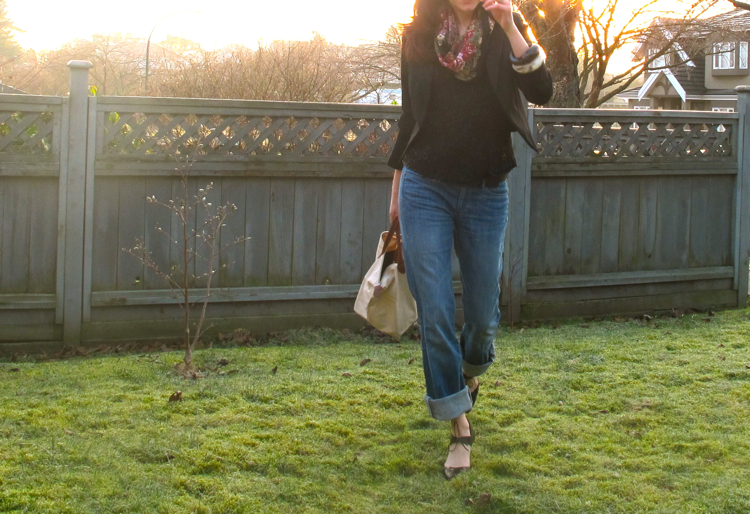 But instead of my illuminated Tron suit (truth: I don’t own one) I wore this. 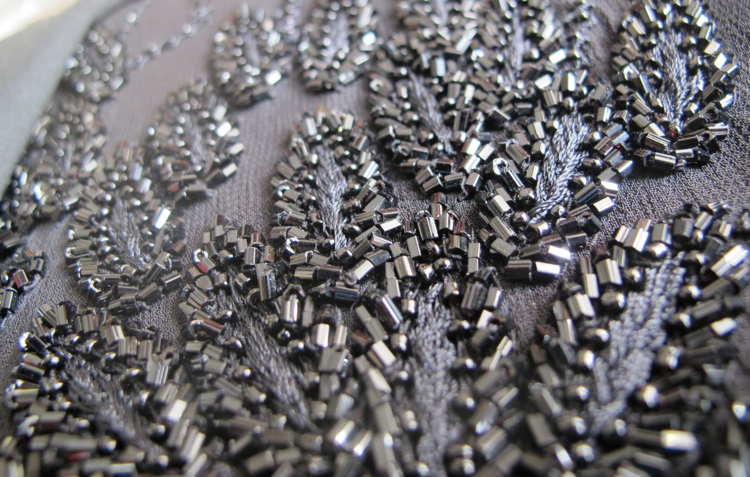 I’d like to think that sparkly beads are kind of like the analog version of a proper lit-up ensemble.

So put on your sequins and head to Illuminate Yaletown this Saturday and Sunday. You’ll feel like part of the illuminati, even if only for a weekend.

P.S. Get all high tech and futuristic and add The Anthology on Facebook.