And yes, I am blogging in the foyer of the Queen Elizabeth Theatre. We’re about to go backstage but before we do, I’ve been reading the synopsis and here’s the story in a simplified nutshell: Figaro and Susanna are engaged.

One problem though: he’s a valet and she’s a maid. Which would be fine except that their master, the lecherous Count, has a thing for Susanna and intends to claim his feudal right to take a manservant’s place on his wedding night.

But this being opera there are love triangles a-plenty and Figaro and Susanna are only one of the many would-be couples facing drama trauma. Who will outwit whom? Who will disguise himself as a woman to learn dirty secrets? Who will end up in a much older suitor’s bed?

I can’t wait to find out. To read the full Manga, click here. 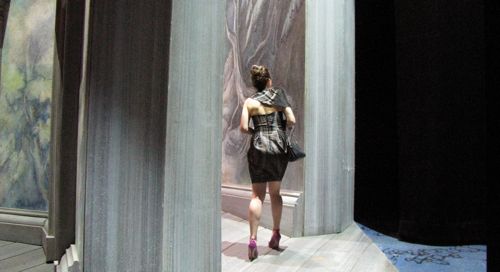 Update: After heading backstage for a pre-show talk (see my friend Briony exploring above), we’re sitting front row, which is fantastic (unless you want to read the surtitles) but we get to see the opera the way the conductor sees the opera, which means we have a clear view of all the sweat and the spit. 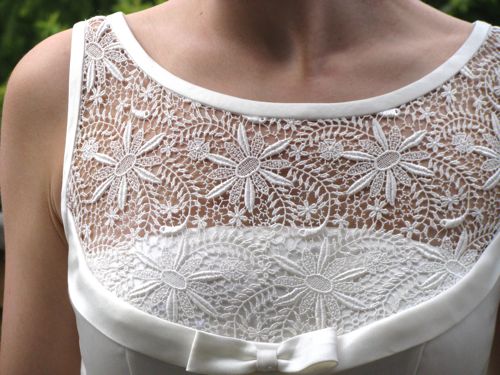 And this is how polluted my brain is: I’m watching Mozart’s masterpiece and I can’t help but think of Gossip Girl. Figaro and Susanna = Dorota and Vanya. I mean, really. 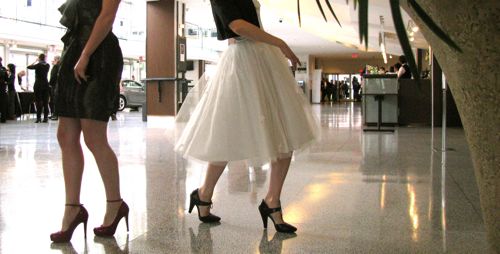 But the Marriage of Figaro is to the opera world what the Nutcracker is to the ballet world: it is accessible, popular, and full of melodies anyone would recognize. Which is why Briony and I are having an absolute blast.

Etsy is the besty

Playlist | Hey Rosetta at the Commodore

The safety pin is a nice touch

Leave a Reply to Marriage of Figaro at Vancouver Opera | MadameHeringer.com Cancel Reply