After five events (six if you count the Opening Ceremony dress rehearsal), two gold medal winnings, and far too many veggie dogs, my Olympic adventure is over. 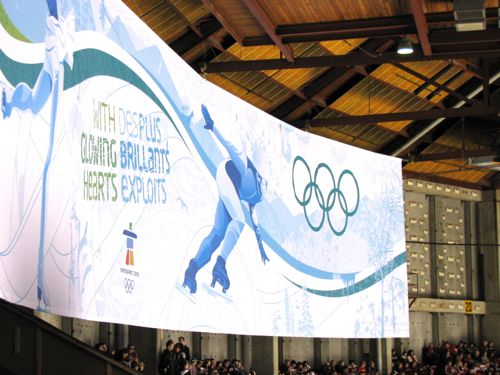 My favourite experience of the entire 17 days? It wasn’t watching the torch relay, or playing tourist in the city I grew up in, or admiring the Norwegian curling team’s pants. It was short track speed skating. 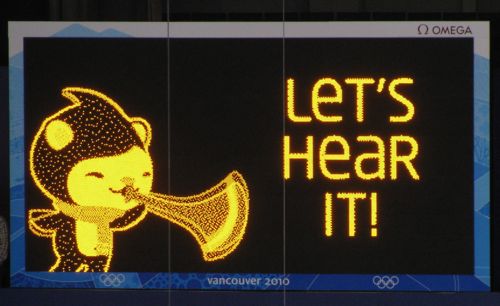 Never have I cheered so much or so loud (I lost my voice for the entire weekend). 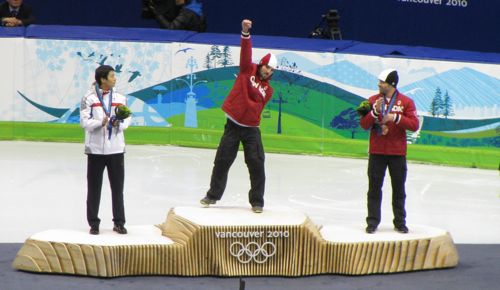 Because we saw Charles Hamelin win gold in the 500m. 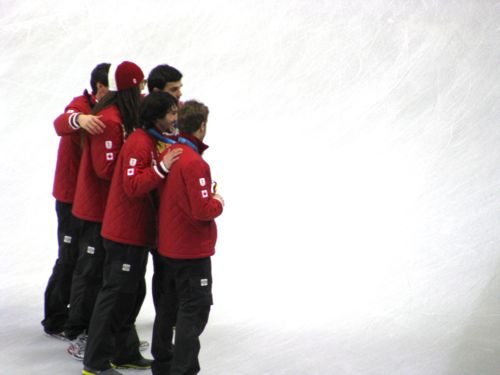 And watched his team win gold in the relay. Can you imagine how that must feel? 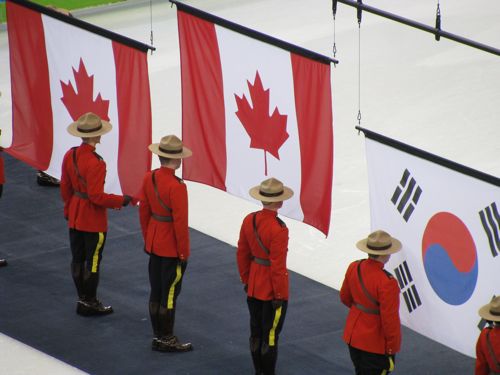 Two gold medals (and a bronze) on home turf. That was a once-in-a-lifetime opportunity.

And I need another fix of the Olympics. How am I supposed to cure SOW? London? Sochi?

Get Involved | Dress for Success