Menswear from head to toe

A few of you demanded I dude-ify the Anthology. So who better to do so than Patrick of Room 907? He’s assembled one of his signature looks (from head to well-appointed toe). 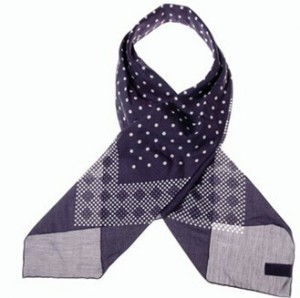 This look is for the spring days spent squiring yourself around town (preferably on a tasteful Dutch cruiser, which I believe to be this year’s Fixie). 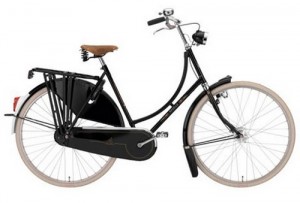 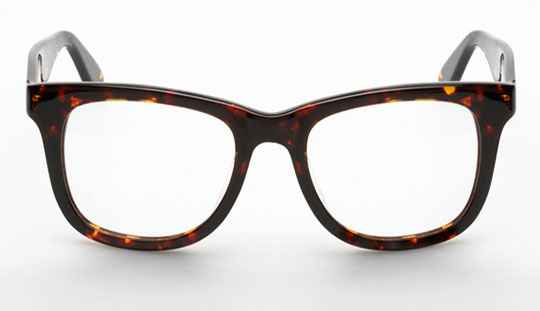 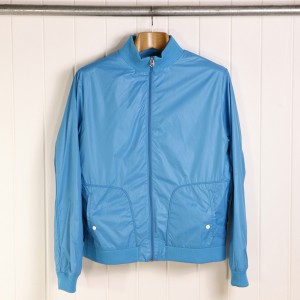 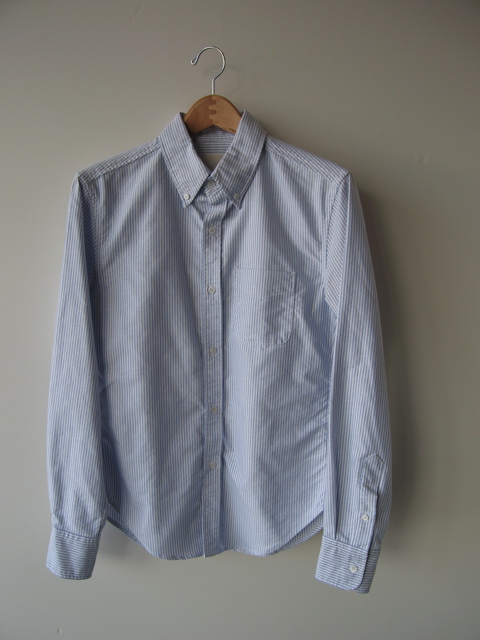 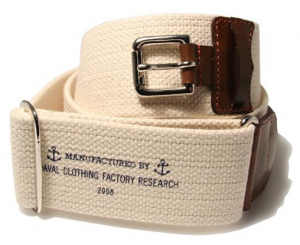 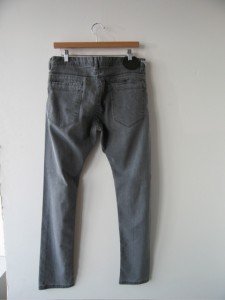 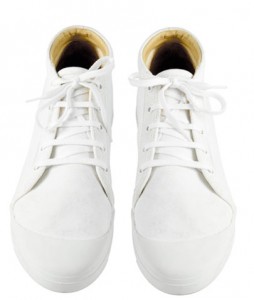 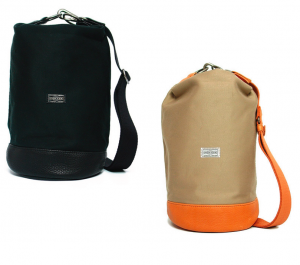 Want to contribute to the Anthology? (Okay great!) Send me a note at theanthology@live.com. Thanks again Patrick! You’re the best in the west.

I couldn’t talk about custom-made goodies